European judges have ruled that Lithuania and Romania violated the rights of two al-Qaeda terror suspects by allowing the CIA to torture them. 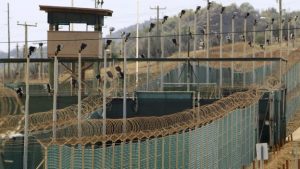 The US captured Abu Zubaydah and Abd al-Rahim al-Nashiri after the September 2001 attacks in the US and they are now at the Guantanamo Bay prison in Cuba.

The CIA operated secret prisons, including in Lithuania and Romania. The European Court of Human Rights (ECHR) said both countries had violated the European prohibition of torture. The ECHR issued a similar ruling against Poland in 2014.

The existence of the so-called CIA “black sites” for interrogation – under the so-called “secret rendition” policy – was kept secret for many years after 9/11.

END_OF_DOCUMENT_TOKEN_TO_BE_REPLACED

Russian journalist Arkady Babchenko, widely reported to have been assassinated in Kiev on Tuesday, has turned up alive at a press conference. 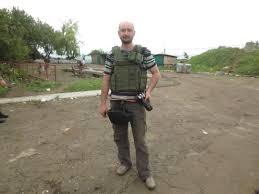 In an extraordinary development, Babchenko, a high-profile critic of the Kremlin, appeared live on Ukrainian TV. He said he was informed a month ago that he was the target of a plot.

Ukrainian police said that they had made one arrest in connection with the alleged assassination plot.

There were gasps and applause as Babchenko entered the room for the press conference on Wednesday. He thanked the Ukrainian security services for saving his life.

“I have buried many friends and colleagues many times and I know the sickening feeling,” he said. “I am sorry you had to experience it. But there was no other way.”

END_OF_DOCUMENT_TOKEN_TO_BE_REPLACED

At least 10 people have been beheaded in northern Mozambique by suspected Islamist militants, officials say. 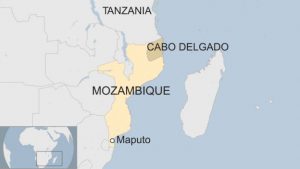 Children are reported to be among those targeted in the attack on Monjane village in Cabo Delgado province, a hub for mining and petroleum exploration.

An Islamist militant group has carried out sporadic attacks in the region in the last year. It is believed to be making millions of dollars from selling timber and rubies.

Known locally as al-Shabab, the group was formed in 2015 as a religious organisation and has no known links to the Somali jihadist group of the same name.

One of the victims of the weekend attack was the leader of Monjane village, a local resident told the AFP news agency.

END_OF_DOCUMENT_TOKEN_TO_BE_REPLACED

A man has shot dead two female police officers and a civilian in the eastern Belgian city of Liège. 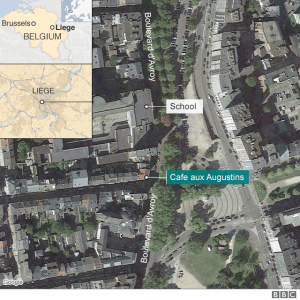 The gunman also took a female cleaner hostage at a school before being killed by police. Two other police officers were also injured.

The man’s motive is not yet clear but the incident is being treated as terrorism.

The deaths of the two female officers were confirmed by the local mayor’s office, AFP news agency reported.
Belgian broadcaster RTBF said the gunman was let out from prison on temporary release on Monday where he had been serving time on drug offences. It said that he may have been radicalised while in jail.

The shooting unfolded late morning on Tuesday near a cafe in the city centre.

Prosecutors said the man followed and attacked the officers with a knife, before taking a gun from them and opening fire. He also shot dead a 22-year-old man who was sitting in the passenger seat of a parked car as he walked in the direction of a nearby school, where he briefly took a member of staff hostage, prosecutors said.

END_OF_DOCUMENT_TOKEN_TO_BE_REPLACED

Canadian police have launched a huge manhunt for two suspects who set off a homemade bomb at a restaurant in a Toronto suburb. 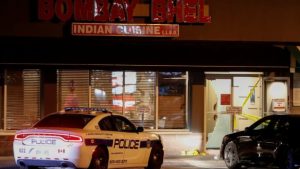 Peel Regional Police has asked for the public’s help to identify the men behind the “horrendous act”, which injured 15 people, three critically.

Two suspects entered the Bombay Bhel restaurant in Mississauga and detonated the improvised bomb on Thursday night.The pair then fled the scene after the blast at 22:30 local time.

Police issued CCTV footage of the two suspects, describing them both as men around 5ft 10in tall with light or fair skin, and appealing for help identifying them.