Rescue workers in Lebanon are searching for more than a hundred people who are missing after a huge explosion devastated the port area of the capital Beirut on Tuesday. 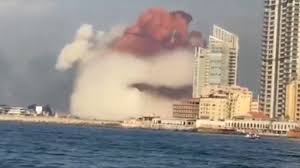 The blast killed at least 100 people and injured more than 4,000 others. The whole city was shaken by the explosion and a mushroom cloud could be seen spreading over the port area.

President Michel Aoun said the blast was caused by 2,750 tonnes of ammonium nitrate stored unsafely in a warehouse. Ammonium nitrate is used as a fertiliser in agriculture and as an explosive.

President Aoun declared three days of mourning which started on Wednesday. Opening an emergency cabinet meeting, he said: “No words can describe the horror that has hit Beirut last night, turning it into a disaster-stricken city”. “Amid last night’s smoke, flames and destruction, I would like to laud the zeal of the Lebanese who rushed to the blast location and perimeter and the hospitals to offer support and assistance,” he added.

END_OF_DOCUMENT_TOKEN_TO_BE_REPLACED

The death of a 12-year-old girl by a stray bullet in Sweden has sparked outrage and reignited debates over its handling of gang-related violence. 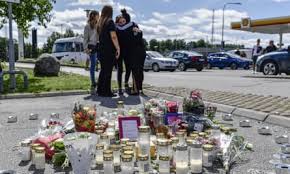 The unnamed girl was killed in a drive-by shooting next to a petrol station on Sunday, according to local media. Police have launched an investigation but are yet to make any arrests.

Officials have vowed to further crack down on violent crime. Incidents involving gangs have risen in recent years.

Police were called to the scene of the shooting, south of Stockholm, in the early hours of Sunday morning. Details of what happened have not been officially confirmed, but local media outlets reported that the gunmen had been aiming at two members of a criminal gang, and had not intended to shoot the child.

END_OF_DOCUMENT_TOKEN_TO_BE_REPLACED

A Mexican journalist has been killed by gunmen who stormed the restaurant where he was having dinner in the city of Iguala. 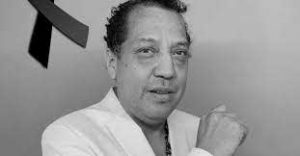 Paulo Morrugares had been assigned a bodyguard after he and his wife survived a similar attack in 2016. His bodyguard was also shot dead.

Mr Morrugares was the editor of PM Noticias, an online publication focusing on crime and police news in central Guerrero state, one of Mexico’s most violent areas.

Pressure group Reporters Without Borders says he is the fourth journalist to be killed in Mexico this year while the Federation of Latin American Journalists puts the figure at seven.

END_OF_DOCUMENT_TOKEN_TO_BE_REPLACED

At least 29 people have been killed in a high-profile attack on a central prison in the eastern Afghan city of Jalalabad which saw more than 1,000 prisoners try to flee. 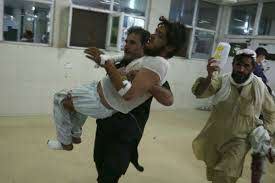 The attack, claimed by Islamic State (IS), began on Sunday evening when car bombs were detonated at the prison’s entrance by gunmen.

Eight of the attackers were killed in a battle lasting almost 20 hours, a Nangarhar province spokesman said. A number of prisoners remain missing.

There were 1,793 inmates in the prison at the time of the attack – most of them Taliban and IS fighters, a security source told the AFP news agency. It was not immediately clear if the attack had been staged to free specific prisoners from the complex.

END_OF_DOCUMENT_TOKEN_TO_BE_REPLACED 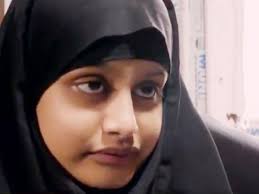