Two people have been arrested in Birmingham on suspicion of terror offences. 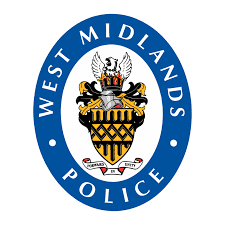 A 25-year-old man and a woman, 23, are being held on suspicion of the commission, preparation or instigation of acts of terrorism, West Midlands Police said.

The arrests were linked to Islamist-related terrorism but not with the London Bridge terror attack, it added.

Police are searching an address in the city as part of the investigation.

The arrests were pre-planned and intelligence-led, police said, adding its investigation was under way before the 29 November attack.