A 22-year-old man from Bath has been charged with 12 terror offences. 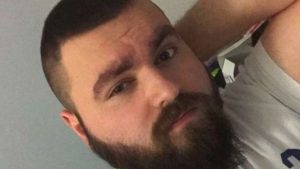 The charges include five offences of encouraging terrorism. He has also been charged with four offences of disseminating terrorist publications, two counts of terrorist fundraising, and one count of possessing material that is of use to a terrorist.

The investigation is understood to be linked to the extreme right-wing groups Sonnenkrieg Division and System Resistance Network.